Townapps is a mobile application development company established in 2012, based in Athlone, Ireland.

Enabling local businesses in small towns and cities to connect with locals and visitors.

It’s all about local communities

Joe Connaugton (former owner of Midland Computers, an I.T services provider) conceived a simple idea and sought to bring it to market. With the backing of Martin Nally, (former MD of local newspaper publishers – Westmeath Examiner Group of Newspapers ) the company was founded in 2012.

Intitally Townapps worked with companies in Ireland and the UK to build their vision, helping them bring the product to market and released their first town app for the companies hometown – Athlone. After the successful licensing of numerous apps throughout Ireland it soon became clear that design and development needed to work more closely together in order to deliver better software. In 2014, Townapps hired its first developers to help ensure that design vision and implementation were well aligned.

While on a visit home from Canada, Austin Comerton discovered the Athlone App. Excited by it’s potential, Austin got in touch with Joe and proposed taking the idea across the water to North America. The app development company has now grown to a team of thirteen talented individuals who are committed to our mission – enabling towns and small cities to connect with locals and visitors, supporting local business and tourism. 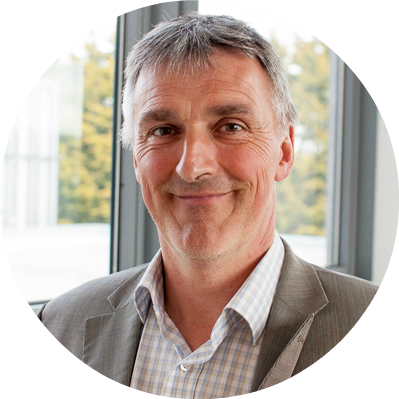 Joe Connaughton is the company founder, innovator and visionary with extensive mobile app expertise. As the CEO of Townapps, he has been working in the technology sector for 30 years.  He is an expert in mobile technologies, app development and promotion. Leading the development and support team from the company headquarters in Ireland, he is also head of new business development in Ireland and the UK. 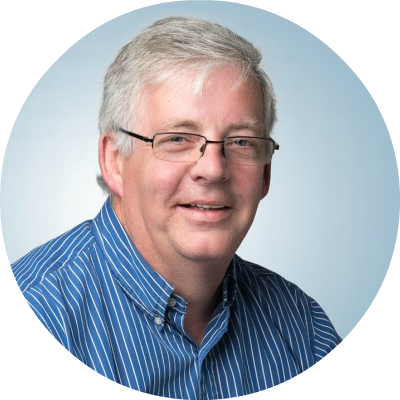 Following 20 years building a newspaper group, Martin Nally did a trade exit from his highly successful Westmeath Examiner Group of Newspapers in 2005. Martin has since established  Lir Investors Network, a Business Angels syndicate based in Ireland. He brings to Townapps a wealth of publishing and transactions experience, and his vision of delivering content to the user – in the users preferred way – matches the focus of Townapps. 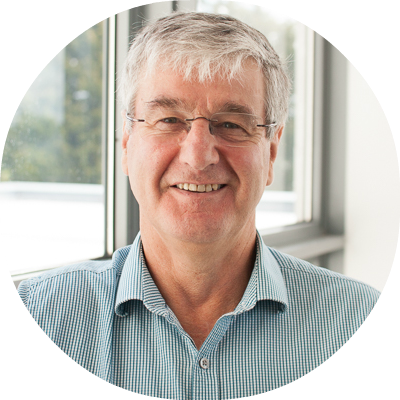 Austin Comerton comes to Townapps with an extensive international business career in the satellite and wireless communications industry. Most recently he was Director of Customer Support Services at Lightsquared, a Virginia based Satellite Telecommunications provider. Deeply involved in our app development, Austin also leads business strategy, business development, sales and marketing throughout Canada and the United States.